The first country to decriminalize weed in Asia 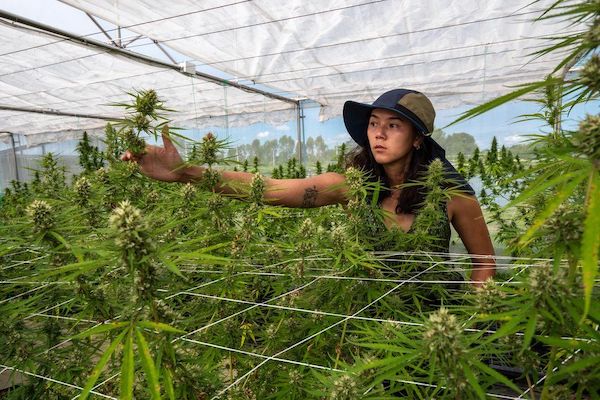 This is news. In 2018 Thailand made medical marijuana legal and on June 9th, 2022 Thailand became the first country to decriminalize weed in Asia.

This is news because Asia has typically been very strict when it comes to drug or marijuana use. Like previously in Thailand you could get thrown in jail for 15 years for just possessing a small amount of weed.

I remember my trip to Thailand on a break from teaching in Taiwan the year after the tsunami 2005 and I started off in Bangkok and stayed on Khaosan, Rd. Khaosan Rd is a seedy place that caters to tourists and there you'll find hotels, travel agents, restaurants, bars, street foods, prostitutes, scammers, fake degrees, TEFL certification, etc. 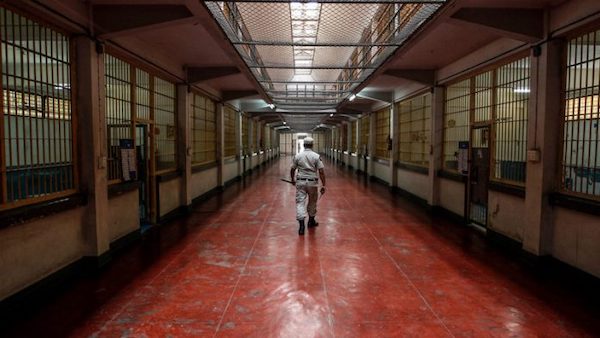 There I saw many books for sale on the streets about foreigners who got locked up in prison for drugs.

There is a web page that reported that 596 drug dealers were executed in Thailand in the first few weeks of it's drug war campaign in 2003.

Twenty-one years ago, I had one of the more searing experiences of my journalistic career. We were invited to watch, and film, the execution of five prisoners, four of them convicted drug traffickers, by firing squad in Bangkok's Bangkwan prison.

The look on those men's faces, as they were walked, leg-chains clinking, to the pavilion where the executions took place, is something I shall never forget. - BBC

Perhaps things are changing, but weed is still very illegal in other parts of Asia too.

Years ago I remember filling out the application for a visa to Taiwan. And at the very bottom of the application there was a line that said something about drug trafficking is punishable by death. I tried searching to see if it still exists and I couldn't find anything, but you can see this at the international airport near Taipei. 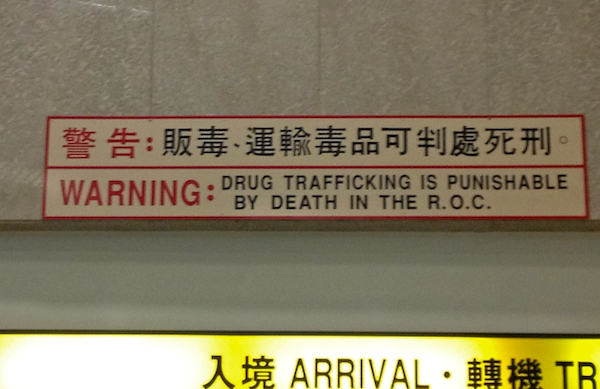 And in Korea I remember reading a book about a young man who traveled to Korea to teach English and also got caught smuggling a small amount of hash into the country and spent 3 or 4 years in prison. 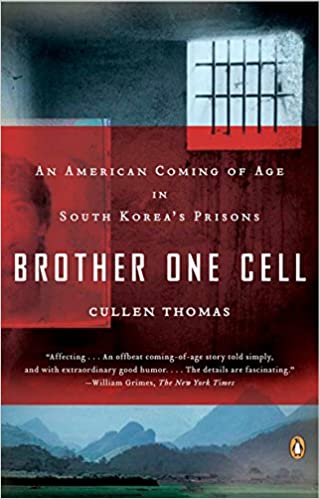 Public consumption of marijuana is still forbidden. And the government is discouraging tourism for the purpose.

Thailand's health minister on Wednesday discouraged tourists from visiting the country only to smoke weed, just two months after new laws were passed that have largely decriminalised the drug.

"We don't welcome those kinds of tourists," Anutin Charnvirakul told reporters when asked about recreational marijuana use among foreign visitors. - Reuters

Or are they? On the other hand legalizing weed will bring more ca$h to Thailand

But after COVID the economy took a dive and weed may be what they need to jumpstart the economy. Formerly getting caught with a small amount of weed could lead to 1-3 months of jail time and large amount could lead to up to 10 years.

Currently as a tourist you can possess a small-moderate amount, but you cannot grow it.

There's a funny point of someone smoking after 4:00.

But hard drugs are still a different story

The country has problems with methamphetamines.

It's affecting the youth and the people who work in labor. Thailand previously considered anything over .375 grams to be drug trafficking. A charge that carried a minimum of 4 years sentence.

Thailand previously considered anything over .375 grams to be drug trafficking. A charge that carried a minimum of 4 years sentence. One woman got sentenced for 2 years and 9 months for having 37 pills.

Fortunately the laws for hard drugs are softening for people who carried a small amount of pills.

"My advice right now for Australians visiting Thailand would be, take it easy don't fill your suitcase full of weed that's still not okay. But if you want to have a smoke just be responsible."