The tallest buildings in Eastern Asia 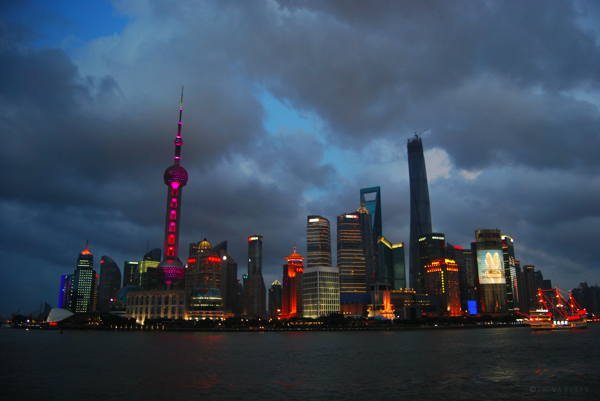 Pudong and it's skyscrapers including Shanghai Tower 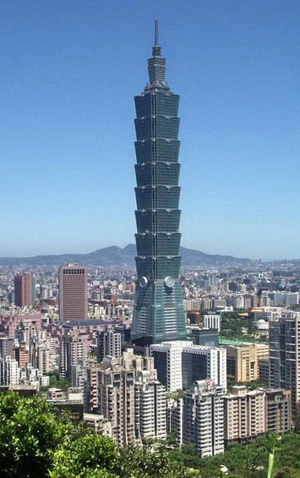 Taipei 101 lies in Taipei, Taiwan. It was the tallest building in the world (2004-2010) until the Burj in Dubai was completed and opened to the public in 2010. This structure towers over the rest of the city and it is strong enough to handle Taiwan's earthquakes and typhoons. The elevator can travel as fast as 41 feet a second. There are great views of the city and mountains surrounding Taipei from the top. 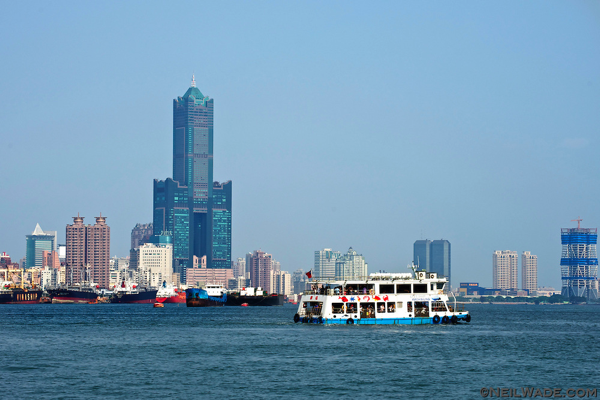 This building towers over Koahsiung, Taiwan. I remember when I would drive my scooter from my home in Tainan to my work in Alian in Koahsiung county. You could see this building towering off in the distance about 25 km away. From the top there's a gallery with nice music and you get a great view of the city including Monkey Mountain. 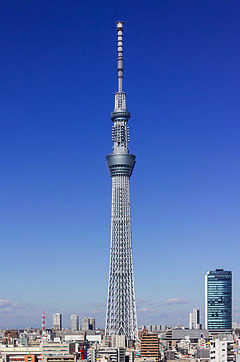 This is the tallest structure in Japan. It is also the world's tallest broadcasting tower. 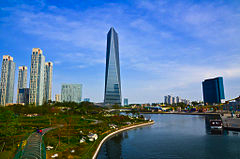 Incheon, South Korea is home to not only the country's major airport, but apparently it's tallest building. It has 68 floors.

Check out these teaching resources and courses.

Teach English in Asia Guide You just discovered an informative and insightful path to teaching in 4 Asian countries.

Get the latest posts delivered to your inbox or follow me on Twitter (I tend to be more consistent about posting blog posts there).