Students Hit And Harass Their Teacher In Korea

In a recent video posted on Youtube, you can see 3 or 4 high school students hitting and harassing a teacher in a classroom in South Korea.

They were also apparently swearing and spitting on him. 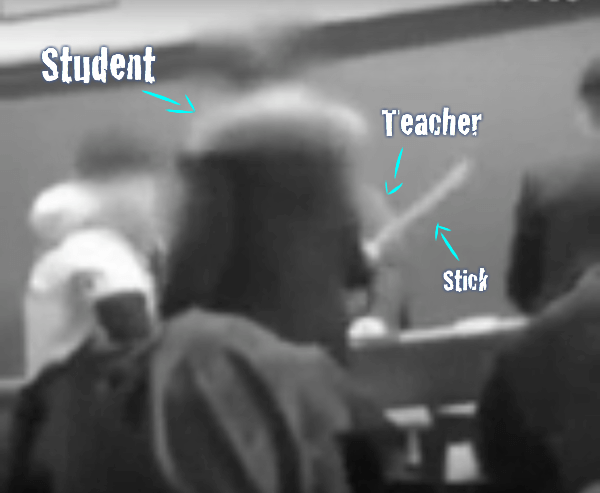 I thought Korean students were supposed to be respectful to their elders? I guess traditionally that was true, but things do seem to be changing though. 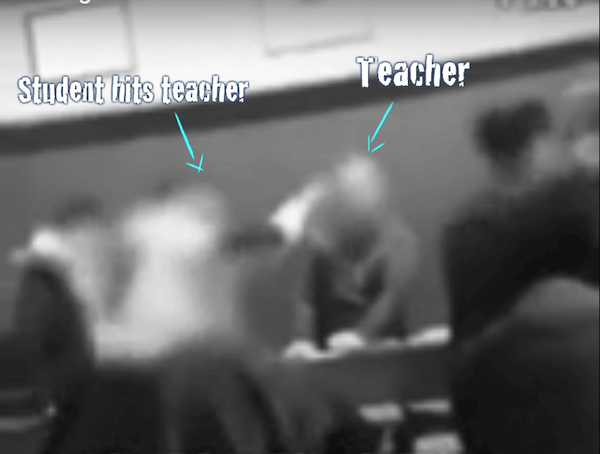 This was reported in a recent article on Korea Times.

This is kind of unusual though in South Korea to see teachers losing their authority. Traditionally students respected their elders/teachers and in fact incidences of violence in the classroom were usually the other way around.

If you search Youtube in Korea you'll find some videos related to corporal punishment as in this documentary or in this list of search results.

I never had any students like that, yet I did see some mouthy students. You have to deal with those problems quickly and have some consequences set up in place.

I thought what would I have done if that was me? The first thing that I thought of was grappling the student and choking him out, LOL. I am not sure what the appropriate action would have been in that situation.

It appears that trying to ignore it and saying "Stop it" didn't work very well.

Maybe the best thing to have done would have been to leave the classroom and get the principal or another teacher. But does that make you a weaker teacher for having not dealt with the problem yourself?

What would you have done if you were that teacher?

I would have taken one out with my judo, lol. Just kidding. Something to think about though. I think most of you will never have to worry about that.