How to Teach Phonics

This is a simple and effective way to teach phonics. This will work especially well with young learners and basic single letter sounds. This format works well when you are teaching a letter, it's pronunciation and matching it to a word beginning with the same letter and sound.

So for this method:

Be sure to say it quickly after some practice. The kids will get a kick out of it too.

It's also a good way to practice some of the more commonly confused sounds and letters in Asia. As you can see on the board in the video I have the letters "L" and "R", "G" and "Z" and "P" and "F". These are commonly confused. So instead of calling you "Ryan" your students may call you "Lion".

These can lead to some funny "Engrish" sayings. 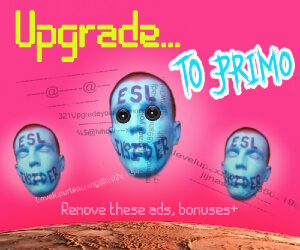